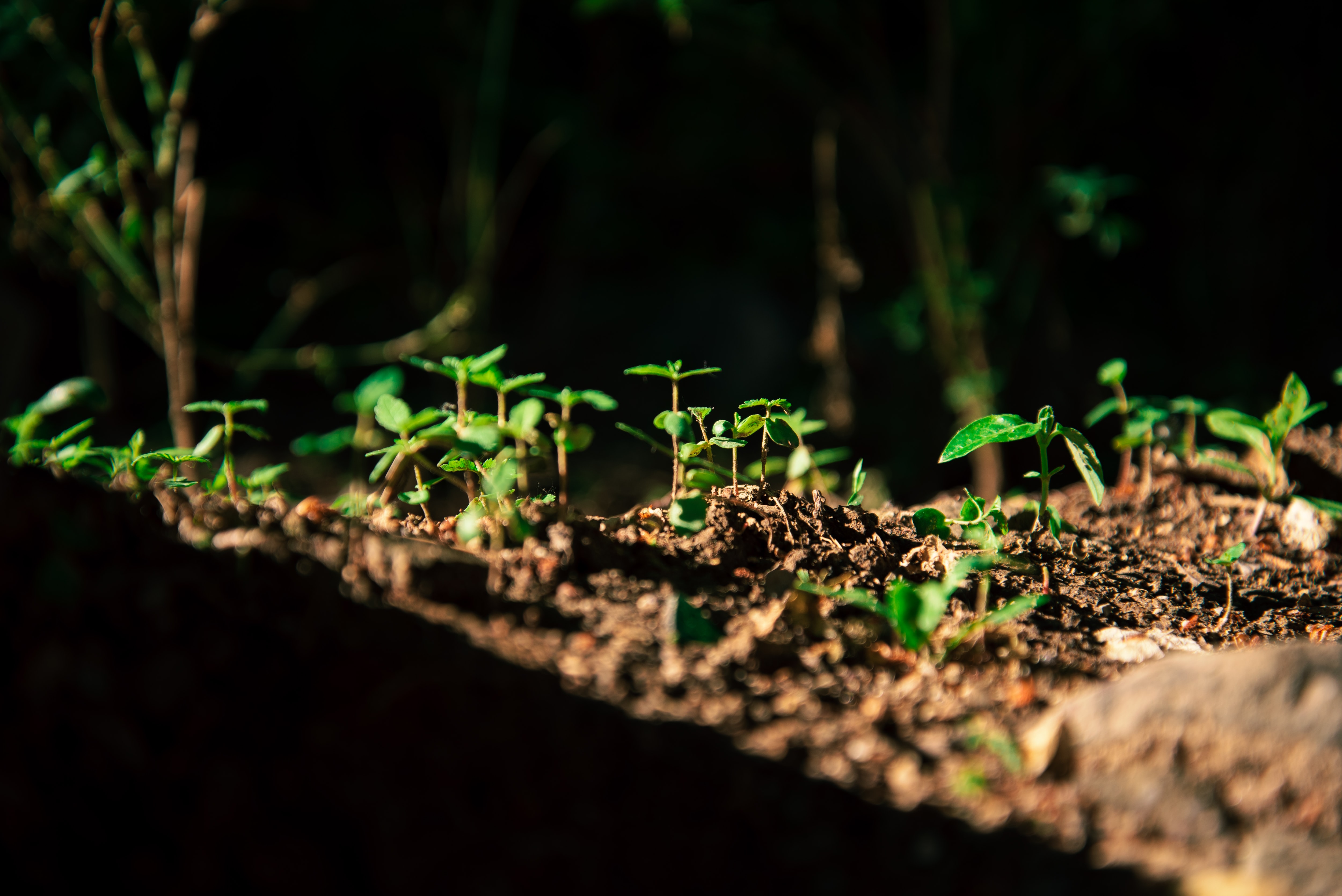 …or at least, the humans

A climate-concerned friend recently forwarded me a link to an article headlined “Local Farming Can’t Save the Planet,” concerned that it had some evidence that changing farming practices would do more harm than good when it comes to preventing deforestation and reducing atmospheric carbon. This seems in contradiction to Project Drawdown research, which includes Conservation Agriculture, Regenerative Annual Cropping, and Sustainable Intensification for Smallholders in its diverse suite of climate-saving strategies.

Well, as with most things, the relationship between farming practices and climate is complicated (and also, maybe more accurately, complex).

Some of the source info for the aforementioned article had come from Our World in Data, which in turn come from a Clark & Tilman (2017) meta-analysis. My guess is that the Life Cycle Analysis studies on which the source data are based are typically considering annual yields per acre in productive years, as opposed to long-term sustainable yields. Clark & Tilman do note that their data set is heavily biased toward highly industrialized systems.

The most widespread industrial “organic” agriculture still relies on tilling the soil, which releases soil carbon. This is in contrast to soil carbon sequestration techniques (usually a component of what’s known as regenerative agriculture). Soil carbon storage is also a feature of highly diverse, complex farming systems including perennial plants (“permaculture” or “polycultures“). Polycultures are common in traditional peasant farming practices, and many appear to be quite sustainable.

The World Resources Institute is not optimistic about the carbon benefits of regenerative agriculture, but instead see the biggest carbon reductions from shifting diets, reducing food waste, reducing enteric fermentation (where methane emissions come from digestive processes in ruminants like cows and sheep), and reducing human population pressure. These are congruent with the conclusions of Clark & Tilman, as well.

The horrifying rates of Amazonian deforestation right now are attributable to land degradation from poor choices for large-scale monocrop industrial farming and cattle ranching practices. Such practices typically have high yields for a couple of years (sometimes even more than a decade) of production, but then decline precipitously, making natural reforestation unlikely and demanding further deforestation for new farming profits. This appears not to be the case for complex polycultures typical of Latin American peasant farmers (who are growing for sustenance and small, local markets rather than export markets). Even the much reviled slash-and-burn agriculture, practiced on small scales with extensive rotation (a.k.a. shifting or swidden cultivation), allows forests to recover naturally within 5-30 years, and is quite sustainable with sufficiently low population densities and long rotations.

Of course, the problems with the climate impacts of our food systems are not only in terms of land use and soil viability. Another major problem comes from feeding grain and soy to livestock, particularly ruminants with their high methane emissions. Feeding such farm products to animals is also a huge waste of agricultural productivity, losing up to 90% of available calories (see these edible weight comparisons).

So, the questions to keep in mind are: