Two fascinating and promising new articles regarding this fossil of a fuel (both from German Energiewende perspectives):

Craig Morris at Energy Transition makes the argument that, particularly in light of COP21 and the divestment movement, coal’s dropping price may not lead to more demand (as traditional economics would predict), but instead may be a consequence of the fact that no one really likes coal anymore.  Even China’s coal use is down 5%, and their coal imports are down 35%. Is “The Invisible Hand” actually getting it right for a change, or is this really just demonstrating the efficacy of national policies in places like China and Germany?

Coal prices are at rock bottom, and coal companies have been hurt badly. (Photo by Marcel Oosterwijk, modified, CC BY-SA 2.0)

Can Germany engineer a coal exit?

This Science Climate Policy editorial notes that, although cheap coal is still Germany’s top energy source (43% in 2015) and top GHG emissions source (40% of carbon emissions), renewables are rapidly overtaking coal there.  They are particularly heavy users of some of the least-efficient, dirtiest coal: lignite.  Germany has pledged to go to 80% renewables by 2050 (and they’re committed to giving up nuclear power, and it’s not exactly the sunshine state up there, so it’s not as if they’re just doing it because it’s easy). Weaning themselves off coal is the only way they will get there.  Agora Energiewende proposes halting all construction of new plants and lignite mines now, and closing down the older lignite plants beginning in 2018. 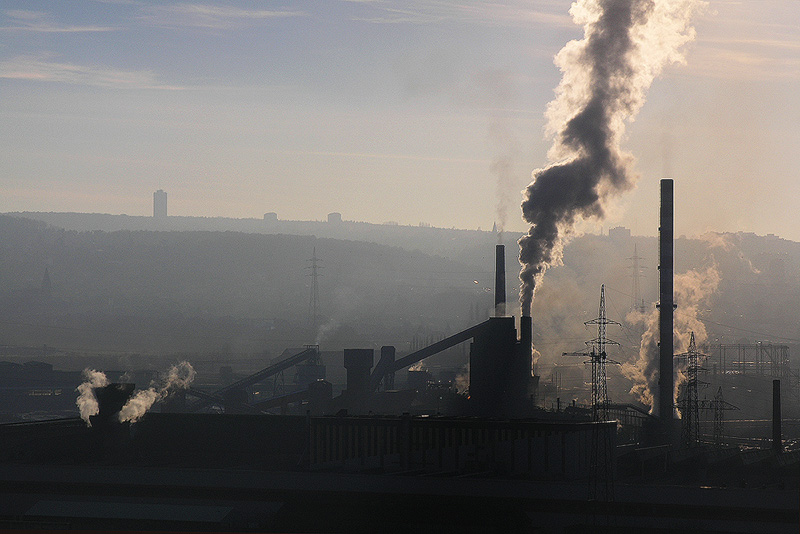 “The Stone Age did not end because people ran out of stones.”

Coal is the fuel that opened the way to the Industrial Revolution, for both good and ill. That was a long time ago, at the beginning of the Anthropocene.  It really is time to move on to something better. Germany is one major industrial nation who’s getting serious about doing it, and China appears to be on her way as well. This is a most welcome reflection of the Great Work of our time.