Tonight I will have the great good fortune to see Paul Hawken speak about Project Drawdown (and especially the newly-released book Drawdown) at one of my favorite places in the world: Bookshop Santa Cruz. 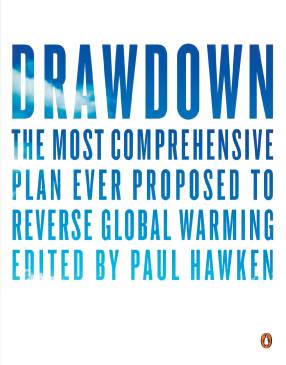 Project Drawdown is an amazing effort, documenting over 80 solutions for reducing carbon emissions or sequestering atmospheric carbon to mitigate climate change and reduce global warming. Each solution is meticulously researched, with extensive references on the website. The Drawdown team provides an estimate of the potential greenhouse gas reduction, the likely net cost of implementation for said reduction, and the likely net savings from other benefits of implementation.

The book itself is reminiscent of last-decade’s beautiful WorldChanging – more like a magazine than a complete narrative, brimming with inspirations for making a positive change in the world, illuminated by compelling photos that bring delight with every turn of the page.

One thing I would have liked to see in the book, and one thing I hope to see in the future from Project Drawdown, is a connection to the United Nations’ Sustainable Development Goals. There are already efforts underway by academics to articulate the linkages and intersections of the different SDGs. 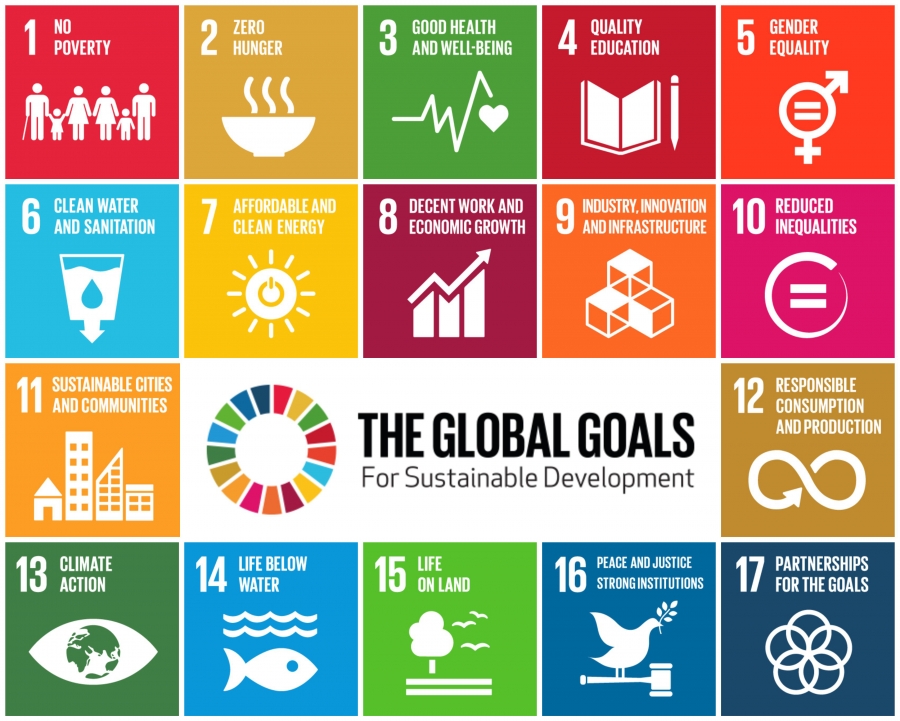 Project Drawdown clearly is focused on lucky 13 (Climate Action), but almost all of the solutions proposed have intersections with one or more other goals. It would be amazing to begin articulating the trade-offs and synergies of these in a rigorous, evidence-based way.

Drawdown is a book that is meant to be flipped-through rather than read sequentially. In one of those moments of odd serendipity, the first page I flipped to had a picture of air conditioners in Singapore, similar to this one that my husband had taken in an alley between Circular Road and Boat Quay. The solution in question was actually the one they rated #1 for its potential to reduce global warming: Refrigerant Management. Air conditioning is ubiquitous in burgeoning tropical cities like Singapore, a symbol of prosperity.

When I was there at conferences earlier this month (Education for Sustainability in Asia and the Singapore Sustainability Symposium), someone joked that Singapore has two seasons: outdoors and indoors. Outdoors is always steamy and usually approaching 30°C (86°F). Indoors is very chilly, requiring jackets and therefore comfortable for men in business suits. When I first arrived in Singapore, I noted that a big part of their energy cost is the culture of business attire. Part of refrigerant management may in fact be a change in that aspect of culture – completely inappropriate for equatorial climates.

Of course, places like NTU generally prioritize technological fixes over social ones, but at least they were making some progress on that path. The Hive at NTU features passive cooling and a silent, fan-less, convection-based chiller for the classrooms. Such engineering-oriented solutions have the benefit of providing locked-in infrastructure for reliable savings, but they are more expensive and potentially much slower to implement than changing behavior.

[minor updates May 26th: “Only” 80 solutions are fully researched and documented, plus there are descriptions of many “coming attractions.” I was able to ask Paul Hawken about the connection to the SDGs – his reply was mainly that there wasn’t sufficient room in the book to get into those. More to come…]